Home Education Meet academicians behind most popular courses of 2020, each launched ahead of...
Education
2020-12-30

Meet academicians behind most popular courses of 2020, each launched ahead of its time

As an anxiety-ridden world remained home for most part of 2020 to flatten the Covid-19 curve, there were a number of courses that became hugely popular. Apart from courses on professional skills, which is usual every year, learners in the pandemic year signed up in large numbers for some unique courses. Here is a look at three of them and the academicians who launched them long before the pandemic struck.

The most popular course of 2020 was ‘The science of wellbeing’. First introduced at Yale, the course became a hit this year with over 2.5 million enrolments across the world. Dr Laurie Santos, a cognitive scientist and professor of psychology at Yale University, said she put ‘The science of wellbeing’ online after the overwhelming response on the campus.

Dr Laurie Santos, a cognitive scientist, and professor of psychology at Yale University, told indianexpress.com that she decided to put the course online and offer it to the people beyond the campus only after seeing the response it had received from the community on the campus. “It was initially a live class at Yale University. I developed it in response to the overwhelming mental health crisis I was seeing on campus, with so many students feeling depressed, anxious, and stressed. When I first offered the class at Yale, nearly a quarter of the entire campus enrolled, making my course the largest ever in Yale’s 300-year history,” she said.

She believes that it is the evidence-based approach of the course which has made it reach millions. “People don’t want platitudes, they really want evidence-based practices for improving their mental health, hence the popularity of the class,” she said.

Santos has been working with the varsity for over a decade “I think people were really looking for evidence-based ways to protect their mental health during the pandemic. We all know what to do to protect our physical health during COVID-19 — wear masks, physically distance, and wash our hands — but I think many of us were struggling with ways we could protect our mental health. The class provided practical strategies that people can use to feel better, even during a challenging time, ” she said.

Read | In their 30s, many take second shot at education, expand career option

Another trend of the year was to learn online. This was the quickest shift not only for schools and colleges but also for working professionals who used their saved commute time to upskill themselves. Introduced first in 2014, the course ‘learning how to learn’ has remained popular ever since it was released and in 2020, it was ranked sixth most popular course in India on the online learning platform Coursera. Dr. Barbara Oakley is a professor of engineering at Oakland University, whose online courses on learning are some of the most popular MOOC classes in the world. Over 3 million learners have enrolled in them.

“Terry Sejnowski and I were inspired to create the course because we realised there was so much helpful information hidden in neuroscientific research. We wanted to get it out so the public could use it to better their lives. It’s fantastic to see how excited people become when they’re able to see and quickly understand practical new insights from neuroscience. That’s what people love about Learning How to Learn—the useful new neuroscientific insights from learning that are ever fresh and ever relevant for people all over the world,” Barbara Oakley, a professor at Oakland University told indianexpress.com.

With the rapid change in education and teaching over the years, Oakley said, “I feel that the core values of education have gotten out of adjustment over the past 50 years. Educators in the West in particular have gotten so caught up with novelty that they have thrown the baby out with the bathwater and thrown aside some of the most important fundamentals of learning. Instead, they trot out harmful ideas like “you can always look it up”. Although India, like every country, has its educational challenges, at the same time, India has also avoided some of the problems the West has encountered with their too-rapid embrace of unproven methods.”

Yet, she does not believe that online learning is one of such ways and suggested educators to go along with it instead of being wary about it.

Read | The Class of 2020: From deferred exams to closure of schools, how education coped with a pandemic

“There is a lot of negativity toward online learning by educator-pundits who would prefer to keep everything as it was in the old, pre-COVID days. My advice is to ignore these attempts to row the ship backward. Instead, focus on and absorb everything you can about how to learn online. Whether we like it or not, the pandemic has made clear that education is heading online,” she suggested.

“Although there is no one right way to learn, there are plenty of wrong ways. What’s amazing is that learning is just like most things — you can learn better ways to learn better,” said the author of three books on learning – ‘Learning How to Learn’, ‘Mindshift: Break Through Obstacles to Learning and Discover Your Hidden Potential’, and ‘A Mind For Numbers’.

Another trend that India followed in 2020 was to make its kids learn to code. So much so that the government has now planned to teach the subject in schools. While a lot of start-ups mushroomed this year for the purpose, Coding Ninjas has been teaching kids and college goers how to code since 2016. 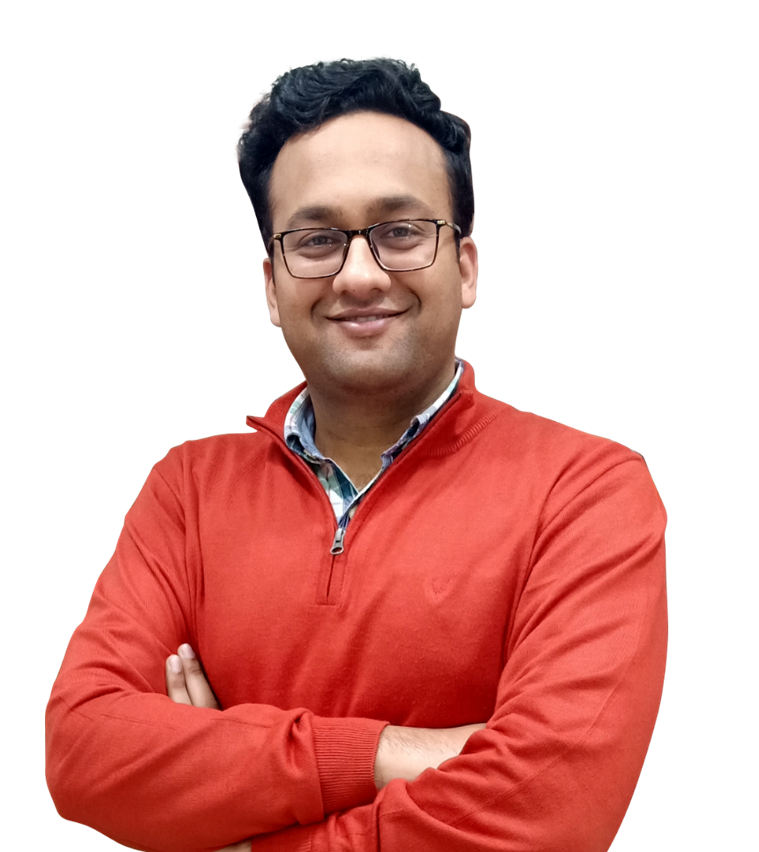 Ankush Singla, co-founder, Coding Ninjas, and an IIT-Delhi and Stanford graduate, left his job at Facebook to teach coding to kids way before it was a trend. Singla had seen his peers in the US having learned coding right from schools, he, however, did not know he would fill that gap in India till 2016. “I had worked at firms like Facebook and Amazon but I always wanted to do something impactful in the field of education or healthcare,” says Singla.

His attempt did not go well in the start but the lockdown had allowed many parents to explore coding as an option for their kids, he says.

“Coding will soon be like mathematics. Kids will not learn it because they wish to be engineers but because coding will soon be so critical that everybody would need to have its basic knowledge,” he says, adding, “While creating the curriculum I took an opposite approach. I decided on the outcome for each course and went backward on the skills that one would need to reach that outcome. Each class sums up with kids implementing what they have learned.”

Singla claims that one of the challenges was to find good teachers. “We now have a group of 5-6 people, including me who create the curriculum but earlier it was tough to find the right teachers because people who are good at coding do not take up teaching jobs because a good software engineer is paid way better than a teacher. This resulted in average people taking up teaching jobs and as a result a limited number of skilled teachers. This is why we needed coding classes.”