December saw the release of big-budget movies like Tenet, Wonder Woman 1984, Indoo Ki Jawani and Shakeela in cinema halls. And the releases have led to a better theatrical footfall in December in comparison to the footfall in November.

Looking at December 2020’s box office collection, film trade analyst Girish Johar is hopeful of a better 2021 for the film industry in terms of box office revenue. He said, “People are tired of staying indoors and are willing to come to the theatres.”

The sci-fi thriller Tenet, starring John David Washington in the lead role, got its audience despite it being an “urban film”. Johar shared, “Tenet is inching towards Rs 13 crore mark. The second weekend witnessed a 20-25% drop, but considering the pandemic scare, I would rate it as a decent box office performer.” 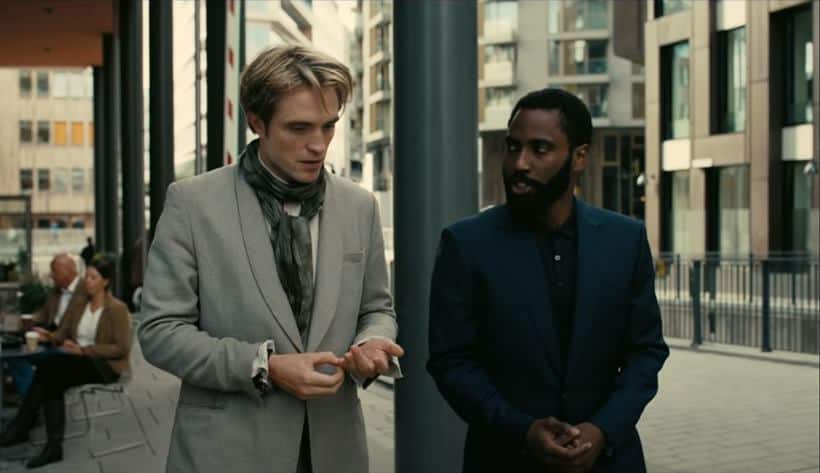 Tenet has performed well at the box office in India. (Photo: Warner Bros)

Wonder Woman 1984 had a Christmas release and enjoyed a good start. The film earned approximately Rs 8 crore until Monday. “Considering the current circumstances, both Tenet and Wonder Woman 1984 changed the gear for the audience walking into theatres. Their box office performance is satisfactory,” said Johar.

However, Bollywood films Indoo ki Jawani and Shakeela failed to pull the audience to theatres. Instead, Telugu film Solo Brathuke So Better performed exceedingly well. The Sai Dharam Tej-starrer has earned Rs 10.5-11 crore since its release on December 25.

Ashish Saksena, COO – Cinemas, BookMyShow, also said there has been a significant improvement in footfalls in December. “In the last few weeks, the box office sales have spiralled with the much-awaited Tenet, with BookMyShow contributing close to 55% of the movie’s box office earnings in India. This, coupled with the outstanding response to other new releases resulted in a 3x jump in ticket sales from November to December on BookMyShow,” he said.

The coronavirus pandemic had an adverse impact on the film and entertainment industry. According to Girish Johar, “The film industry has lost approximately Rs 3800-4000 crores of box office revenue.” But the recovery cycle has started, and he expects “a 20% jump in theatrical business onto pre-COVID levels in 2021.”

Ashish Saksena also foresees the business picking up pace by mid-January as more and more films get announced. He told indianexpress.com, “Early signs suggest that cinema markets in the South will push the revival cycle first, as Krack (Telugu), Master (Tamil), Red (Telugu) and Alludu Adhurs (Tamil) get ready for a theatrical release around Pongal.”

“While these will pave the way for new releases and facilitate ticketing trends that will follow, we expect a steady recovery cycle April onwards, even as we hope that occupancy restrictions may be reviewed while keeping in mind the audiences’ safety,” Saksena added.